Since the eighteenth-century deportation has been an important part of the Canadian immigrant experience. While deportation as policy, in a literal sense, functions as the opposite of immigration, it shares commonalities with it by functioning as a nation-building mechanism. The state and culture of a historical period can reveal what ideas or actions were acceptable for immigrants and that simultaneously established what was and was not “Canadian.” Over the course of Canadian history, many immigrants were deported if authorities viewed them as upsetting accepted racial, gender, political, religious, or class norms. The history of deportation is inextricably linked to the history of the nation and its identity. Deportation policies and practices often set the qualifications for the type of immigrants who were welcome, and at the same time, reinforced the qualities that were desired among Canada’s citizens. In this booklet, I trace Canada’s history with deportation through the theme of nation-building, displaying the complicated relationship between the Canadian state and immigrants.

‘In the Field of Espionage, There’s No Such Thing as Peacetime:’ The Official Secrets Act and the PICNIC Wiretapping Program

In 1951 the Canadian government created P.C. 3486 in order to engage in a covert phone-tapping program against individuals, organizations and foreign governments (embassies) on Canadian soil. The program was codenamed ‘PICNIC’ and was run by the Royal Canadian Mounted Police (RCMP) Canada’s then security service, specifically out of the Special Branch. In consultation with the RCMP, the government decided to continue the phone-tapping indefinitely with the RCMP writing warrants instead of a judge. The program was continued through section 11 of Canada’s Official Secrets Act. I argue that security can be understood and interpreted as an ideological construct. What did security mean in this period to government and its intelligence services? Security was knowledge, in terms of safeguarding and hiding it, and secretly collecting it. The paper reveals the construction of state apparatus separated from the country’s legislative branch and changes our understanding of surveillance in the Cold War. In terms of wiretapping, the RCMP was not ‘going rogue’ in its targeting of individuals in the Cold War, they were following orders.

See my publications page for more.

Teaching university level courses in Canadian history, modern consumption and the First World War. Presentation of advanced research and analysis focusing on themes such as politics, international relations, identity, security and society. Presenting and teaching advanced understanding of sensitive cultural and political issues such as multiculturalism, Charter of Rights and Freedoms as well as security and intelligence legislation and laws. Utilize experiential learning techniques including real-time scenario based learning strategies. Requires advanced oral and written skills. 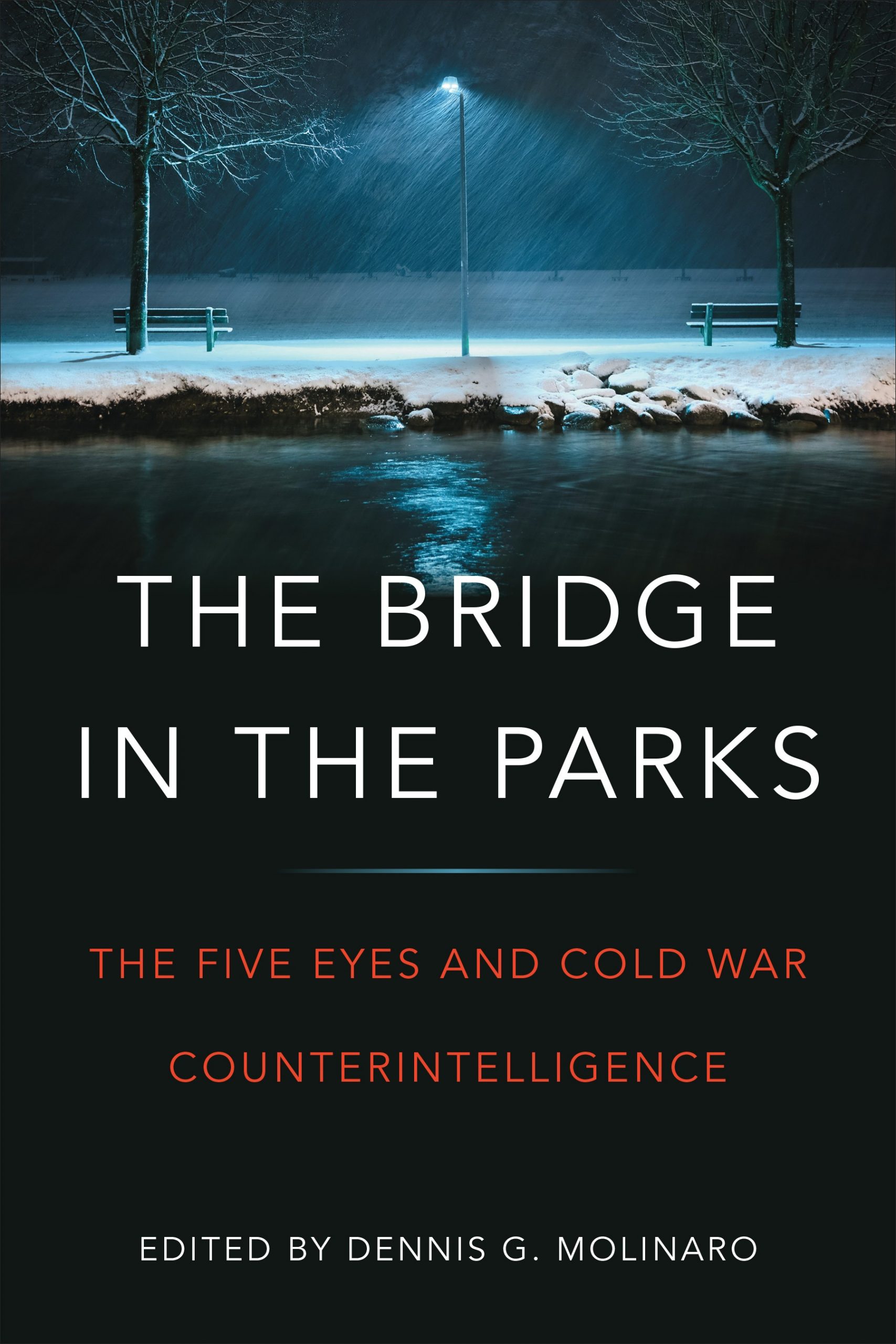 “The Bridge in the Parks is a must-read for anyone interested in the Five Eyes intelligence community. With top scholars covering a range of engaging issues, the book is an important contribution to the field of security and intelligence, addressing the surprisingly overlooked nature of counter-intelligence in the ‘Anglosphere’ during the Cold War. Indeed, current practitioners in the partnership might also prosper from this historical examination of their community.”

“This superb collection offers welcome and necessary insight into assorted intelligence and related practices of Five Eyes countries during the Cold War. The precise configuration of security circumstances may change, but many of the challenges reported in these chapters remain eternal. Understanding the past reported in this book provides, therefore, essential context for evaluating the present and anticipating the future.” 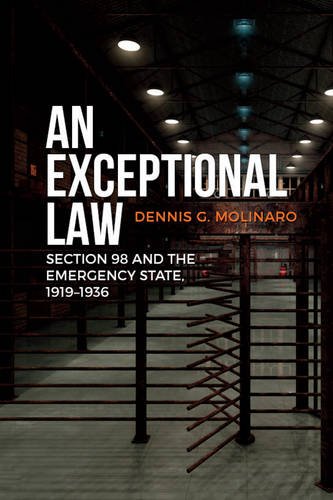